As an entrepreneur, I know the last thing I want to focus on is boring legal paperwork. Here’s how to keep your business safe from legal issues without ever stepping into an attorney’s office.
By
TR Gourley
|
Posted on August, 29, 2019
| 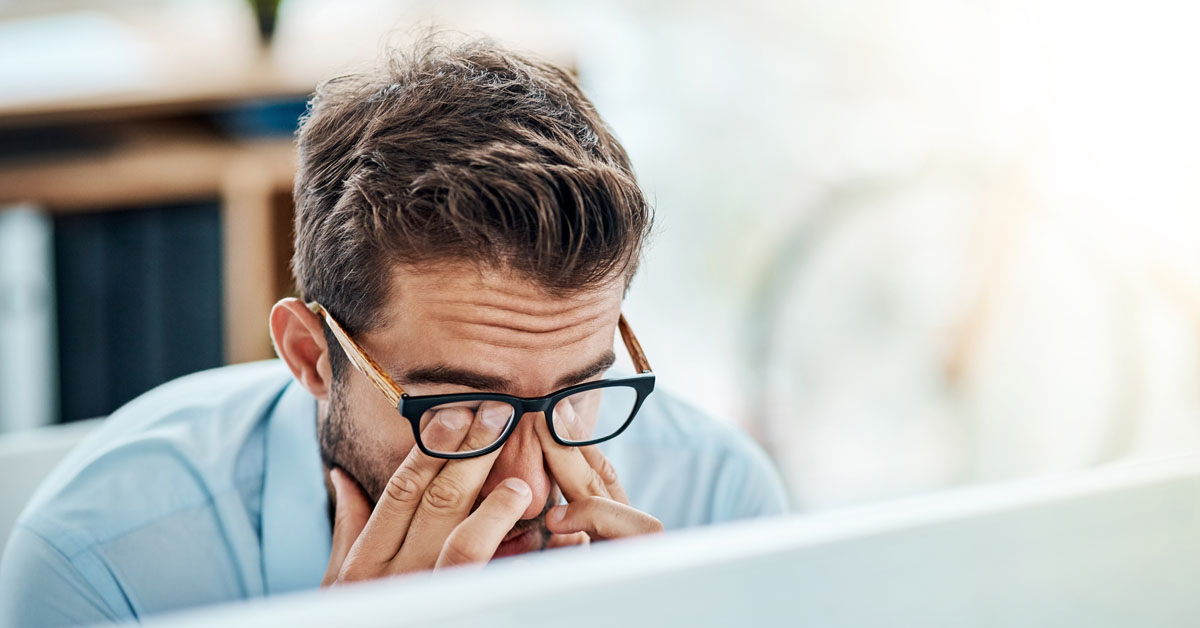 My name’s TR Gourley, and I’m a serial entrepreneur. I’ve taken over 30 ideas from concept to market, founded a finance company with more than $100M in annual sales volume, and produced 13 feature films.

Now, don’t let that fool you— in my time as a businessman, I’ve made A LOT of mistakes. I’ve forgotten about meetings with clients, focused my energies where I shouldn’t have, and lost a fair bit of money. But it was a single, near-mistake 10 years ago, though, that taught me the most valuable business lesson of all: Documentation beats Conversation.

In other words: get EVERYTHING in writing, even when it doesn’t seem necessary. Allow me to explain.
‍
Just about a decade ago, I negotiated a deal with a close, very trustworthy friend. I offered my services to help him hit a certain level of revenue, and the agreement was for him to pay me on a tiered payout structure for each consequential revenue increase.

We talked about it over dinner one night, and the next day I summarized what we’d discussed and sent him an email containing my VERY loose agreement.
‍
We started our work, and he paid for a while, until all of a sudden he stopped.
‍
I reached out to a mutual friend and found out that he had recently hit his goal revenue because of the services I provided earlier.

I grabbed a printout of my document and went to his house.

“Hey, I just heard you hit this number! Congrats. I just wanted to see when I’d be getting my payment.”
‍
He didn’t say anything until he saw the document in my hand.

“Oh yeah, TR! I’ve just been so busy lately, and I completely forgot we talked about that… Let me grab a check for you.”
‍
I lucked out that time. By pure chance, I had decided to summarize our verbal discussion in a document and send it to him. Because I was able to physically show him that document, there was no way for him NOT to remember our conversation.

All he could say was, “Let me get you a check.”
‍
This experience taught me the lesson of a lifetime, one that I think few in business understand the value of.

As entrepreneurs, we tend to focus on the creative elements instead of the operational ones. After all, who wants to spend hours on contracts and payroll when you can develop your product and innovate your marketing methods? I get it, because I used to think that way too.

As entrepreneurs, we tend to focus on the creative elements instead of the operational ones. After all, who wants to spend hours on contracts and payroll when you can develop your product and innovate your marketing methods? I get it, because I used to think that way too.

I changed my ways, though, when I realized that the habit of putting things in writing can save you so many potential legal headaches down the road, not to mention A LOT of money in attorney fees. Best of all, it’s easy...

Send them an email recapping your conversation!

Send her an email documenting what you discussed!

Ask them exactly what they need from you, by what dates, and… you guessed it, send them an email summarizing their commitments and yours.

Myth 1: It’s not real until it’s in a contract.

We assume that in order to have a legally-binding agreement, you have to negotiate for weeks on the small-print terms and conditions, and then spend even more time with lawyers who comb through every millimeter of a contract before it can be signed.
‍
But because so much of our business happens online, things are changing.

Emails between clients and partners are actually legally-binding, and in some cases emails have held up in court as a modification to existing contracts.
‍
Don’t get me wrong: contracts are necessary for the big stuff. But when it comes to the little things— a tweak to your quote, the extension of a deadline— documenting your conversations in an email is a simple solution.

Myth 2: Contracts are only as good as the people who sign them.

We tend to believe that we’re only gonna get screwed over if we have a client or partner who later proves dishonest. But the biggest cause of contract issues isn’t trust— it’s miscommunication.
‍
Even two of the most honest people in the world can remember a conversation differently, especially when there’s money on the line. Let me give you an example.
‍
You’re a busy entrepreneur, and like most people starting a business, you’re not spending hours in an attorney’s office. A conversation here, a phone call there… That’s where you’re making deals, negotiating things.
‍
But when you go back to get a payment from that client, they say: “I remember you saying that we could pay you at the END of our contract. I can’t pay this invoice right now!”

They aren’t necessarily INTENTIONALLY trying to deceive you…
‍
And maybe you did talk about a deferred payment, but you don’t remember settling on that...

Your client wanted to hear you say, “pay at the end” so that’s what they heard...
Except now it’s been 4 months, and neither one of you can remember the EXACT details of the conversation...

Neither of you is really lying but somehow, you BOTH feel ripped off.

These are the situations you want to avoid.

Not only do they cause legal issues down the line, but they strain your business relationships AND your relationship to your work.

You want to spend your mental energy where it’s best used, in innovation and creation, not in a courtroom (where the only thing you’ll be spending is money).
‍
Get in the habit of writing things down and sending email recaps, and you can create legal clarity on the small stuff without spending hours at an attorney’s office.

To help you get started, I’ve created a free download of email templates to help you document the three most common business-related conversations in a way that is simple and intuitive. Good luck!

Enroll in the Course Now!

Protecting your business is my business.

The information provided on this website does not, and is not intended to, constitute legal advice; instead, all information, content, and materials available on this site are for general informational purposes only.  Information on this website may not constitute the most up-to-date legal or other information.
Readers of this website should contact a licensed attorney to obtain advice with respect to any particular legal matter.  No reader, user, or browser of this site should act or refrain from acting on the basis of information on this site without first seeking legal advice from counsel in the relevant jurisdiction.  Only your individual attorney can provide assurances that the information contained herein – and your interpretation of it – is applicable or appropriate to your particular situation.  Use of, and access to, this website or any of the links or resources contained within the site do not create an attorney-client relationship between the reader, user, or browser and website authors, contributors, or contributing law firms, and their respective employers.  The views expressed at, or through, this site are those of the individual authors writing in their individual capacities only.  All liability with respect to actions taken or not taken based on the contents of this site are hereby expressly disclaimed.  The content on this posting is provided "as is;" no representations are made that the content is error-free.
© 2019 - Still Building, LLC
DisclaimerPrivacy